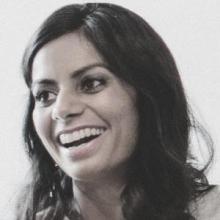 Mishi Choudhary is a technology lawyer, licensed to practice in New York and India with a decade and a half of experience in the area of intellectual property rights, Open Source licensing, e- commerce, privacy,data protection, surveillance, platform liability and user free expression. She has been involved in a number of court cases and other efforts around protection of online free speech and expression, privacy, network neutrality, digital identity, surveillance and software patents in the United States and in India. Mishi Choudhary is the only lawyer in the world to simultaneously to appear on briefs in the US and Indian Supreme Courts in the same Term. She is the Legal Director of the New York based Software Freedom Law Center and the Founder of SFLC.IN. In 2015, she was named among Asia Society’s “21 young leaders building Asia’s future”. Under her leadership, SFLC.IN has become the premier non-profit organization representing the rights of Internet users and free software developers in India.
A frequent commentator on issues related to technology and policy, Mishi’s writings have been quoted in the Indian Parliament, appeared in international publications like the New York Times, the Guardian, and the BBC. She has written opinion pieces in major national dailies such as The Hindu, The Times of India, The Economic Times, The Hindustan Times, as well as appeared on major TV news channels on issues of law,technology and policy.In 2016, the Aspen Institute named her as a Fellow of the sixth class of the Kamalnayan Bajaj Fellowship and a member of the Aspen Global Leadership Network. In 2017, she won a Digital Women Award in the “Social Impact” category for her work with SFLC.in. In 2017, the Open (Indian magazine) listed her as a Freedom Fighter and one of the emerging legal guardians of the Free Internet. Mishi is admitted to practice in the State of New York, and before the Southern District of New York, a member of the Bar Council of Delhi, licensed to appear before all Courts in India.
Read More 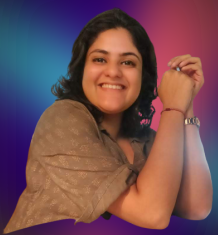 Radhika is a law graduate from Law Faculty, University of Delhi. Prior to Law, She studied Philosophy from Hindu College. She has previously been a Digital Defender Fellow with SFLC.in. She joined the MCA team in January 2020. 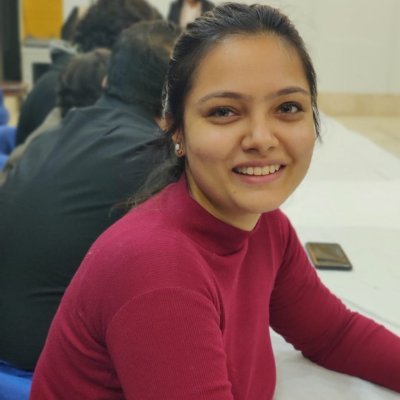 Apurva is a law graduate from Dr.RMLNLU, Lucknow. Prior to this, she has worked as a LAMP fellow with PRS legislative research She joined the MCA team in April, 2020. 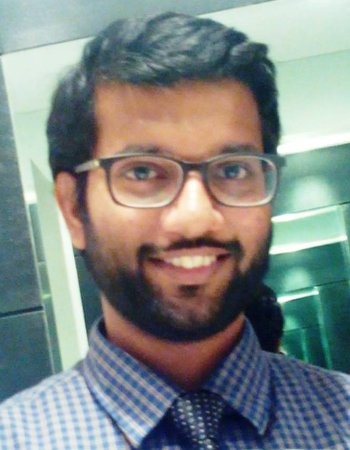 Kushagra completed his five year course in law from National Law University Odisha in 2015. He started his career as an in-house counsel with the corporate advisory team of Ola Cabs, Bangalore. After finishing his stint with Ola, Kushagra switched to litigation in 2017. Having practiced in the courts for a few years, he has gained considerable experience in diverse areas of law, having represented clients before various tribunals, the trial courts in Delhi, the Delhi High Court and the Supreme Court of India. He joined the MCA team in April, 2020.

Close
Back To Top