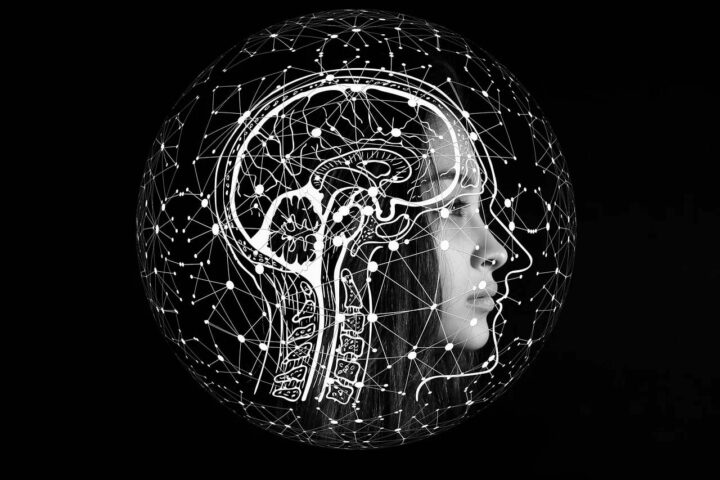 The Indian Constitution, by its preambulatory understandings, focuses on delivering the commitments of social welfare, democratic and administrative federalism, distributive justice and secularism. Various pronouncements and interpretations in declared judgments and commentaries/scholarly writings pose over the same model of Indian Constitutionalism. Since most of the administrative components in the Indian polity were inherited by the British Raj, we have a common law system, and our bureaucratic governance has a special focus on vertical hierarchies. Taking this into consideration, the packets of judicial activism and socialism shape the anatomy of interpretations over the laws, which are enacted here[i]. Most of our inspirations have been based on the regulations and documentation from the European Union and the Organisation for Economic Co-operation and Development, and the notions of distributive justice are put in a spatial balance with the newly designed and improved conceptions of national security and sovereign interests. The foreign policy angle, therefore, is attributable to Indiaâ€™s constitutional nature, if we have to understand how Indiaâ€™s constitutionalism is dealing with the aesthetics of technology.

Our constitutional ideals towards technology can also be translated from Indiaâ€™s recent candidature statement with regards to the non-permanent membership of the United Nations Security Council, which is a significant brochure[ii]. Nevertheless, even in the Responsible AI Draft Paper written by the members of NITI Aayog, which was published on July 21, 2020, an open-ended approach to Artificial Intelligence (â€œAIâ€) was central to the localization of technology and its resources to strengthen the national market, with better economical approaches to the rule of lawâ€Šâ€”â€Što empower India going global amidst the COVID-19 pandemic. While making significant and sufficient conclusions on such matters is not something one can affirm within absolute capacity, it is certain that a libertarian economical approach to constitutionalism would be important, where privatization fosters individualistic empowerment of industries and sectors, considering the disruptive nature of AI[iii]. Another angle to this issue is cultural, and not ideological, since AI is disruptive, and much of the approaches related to management sciences and AI Ethics are Americanized. The generic problems of the Americanized and European approaches to AI Ethics are that they are:

This article is a premise on how we can develop our own means and methods of constitutionalism, emanating modern virtues from the libertarian-conservative model of governance coalesced with the economic approaches to the Indic culture and history, benefiting the democratization of AI altogether.

AI and Constitutionalism in Indian Jurisprudence: A Take

In order to understand the role of AI in Indian Constitutionalism, let us get into the jurisprudence as the legal recognition of AI will be central to algorithmic politics and diplomacy, thereby deciding how politically and legally balanced Indiaâ€™s constitutional values and foreign policy would be in the coming future. The status of Artificial Intelligence can be demarcated by understanding these points:

There is no doubt that AI can be either an actor or a non-actor. There is no probable dichotomy in ascertaining the same matter. There exist certain examples which show that AI can be an involved actor, or perhaps be limited as a diplomatic/political/administrative/business tool[vi]. When AI does not possess characteristics of being an involved actor, it can be considered to be a tool, product or service.

AI can be a product, and it can disrupt the conundrums of liability mechanisms in certain formulations. When AI is considered to be a service, the influential morphology of the liability framework then rests a lot of the life cycle of the AI system, especially on the Machine Learning processes[vii].

AI can be a state actor by virtue of diplomatic, administrative, juridical or parliamentary channels, where it is utilized. Even in the matters of espionage, contended questions on AI being a state actor can be asked. Alternatively, AI can also be categorized as a non-state actor wherein possible, such as in events of cyber warfare, soft power or cybercrimes.

AI cannot be a legal corpus in an immediate manner, because of the fact that its conundrums are being studied. A 3-tier classification of narrow, super-intelligent and general AI is the basis of how a legal corpus can be established. In general, giving AI a juristic status can be based on declared judgments or limited notifications, and therefore the same can be expanded and transformed on a more economic basis. It simply means that the economic scope of using, accepting and rendering AI would be based majorly on private activities, but the economic understanding must not be limited to neoliberal economics. Rather, it should be accorded with a cycle of wealth distribution & creation, which respects the status quo of the collective rights of indigenous communities, who require AI in due support, and at the same time, protects and reckons the economic liberty of individual creators and entities.

The Indic Angle to AI and Legal Regulation Regimes

Any regulation and regularization initiative would be central to the angle of interpretation which is settled upon. AI is no different in this matter although we can adopt philosophized constitutionalist approaches to legal regulation and governance of AI. This can be translated from the General Data Protection Regulation or the Algorithmic Accountability Act of 2019. In the West, scientists are figuring out how to construct monolithic notions of procedural regularity, such as automated fairness/discrimination[ix], omnipotent & omnipresent AI[x], consumer experience (CX)[xi], explainable AI[xii] and more. The contentious claims about the triad of AI, that is (1) Artificial Narrow Intelligence (or Strong and Weak AI); (2) Artificial Super Intelligence (or superintelligence); and (3) Artificial General Intelligence (AGI), and the rise of AGI are nothing but indeterminable. The indeterminacy of the same stems from the dialectic definitions and approaches towards AI[xiii] which are enumerated as follows:

An Indic approach to AI and Constitutionalism therefore can be based on some short-term suggestions, which from time to time, will grow and improve:

(1) the geological physic of the Indian society;

(2) the process of cultural inheritance of disruptive technology and its uses in real life; and

(3) mending the potential and capabilities of AI through aesthetic and physical means.

The approach proposed is based on the simple understanding that Indiaâ€™s strategic and geographic capabilities can be beautifully reflected with the libertarian-free-market constitutionalist approach of the Indian state â€“ which itself can enable us to utilize AI like any other disruptive technology as a strategic moat. India is capable of developing low-cost yet efficient and workable frugal innovation. Our courts and bars must, therefore, be keen to change the economic evaluations to rule of law by expanding the horizons of Indic constitutionalism through internalizing the cultural-geographic capabilities of the Indian people, in order to make AI useful and helpful instead of simply cloning and replacing human skill. The approach therefore takes into note the indigenous skills and diversity of the Indian society and its capability to reform their approaches towards frugal innovation with better rule of law.

We must be clear that the approach hinted is neither exhaustive nor perfect. However, technology disruption, constitutionalism and economic libertarianism must be at the center of the procurement and utilization of AI. Through relevant incremental means, we can hope to shape our training and education strategies for AI regulation in the field of law, if we recognize the Indic ethos of India as a constitutional and civilizational state.