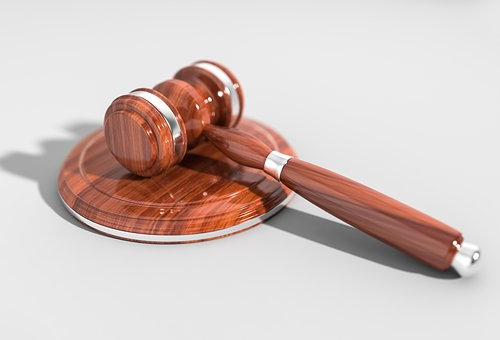 The World Intellectual Property Organization (WIPO) recently released its IP Facts and Figures Report, 2018.1 This is an annual document which provides an insight on intellectual property filings around the world. It is based on the filing statistics from member patent offices in the years 2016 and 2017. It indicates filing trends of four types of intellectual property i.e. patents, utility models, trademarks and industrial designs.

Asia took the lion’s share in intellectual property filings across the world averaging at 74%. These include 65.1% of global patents, 66.6% of trademarks, 67.9% of industrial designs and 97.1% of utility models filings.

Country wise patent filings shows a skewed trend with five patent offices accounting for 85% of world total. These are China (43.6%), United States (19.2%), Japan (10.1%), South Korea (6.5%) and European Patent Office (5.3%). India was positioned seventh in the world in patent applications at 46,582 in 2017. Comparatively, China had 1.38 million patent applications filed for the same year. However, India witnessed one of the highest growth in patent application filings at 3.4% from 2016 to 2017.

Utility model is a type of patent with lower patent-ability requirements and a shorter period of protection. China also covers 95.8% of global utility model applications, followed by Germany and Russia. The report finds marked growth in utility model filings in middle income countries of Philippines (22.8%) and Kazakhstan (16.3%) from 2016 to 2017. Indian Patent Act, 1970 does not recognize utility models.