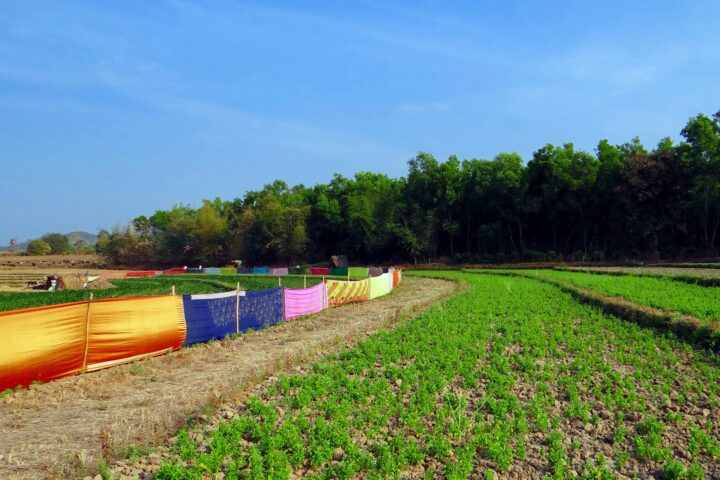 The Department for Promotion of Industry and Internal Trade (DPIIT), Ministry of Commerce and Industry recently notified Draft Geographical Indications of Goods (Registration and Protection) (Amendment) Rules, 2019. The Department has solicited comments which ‘any person’ can provide within 30 days from date of Notification.

Major amendment pertains to Rule 56(1), which refers to the application for registration as an Authorised User under the Act. Section 17 provides that ‘any person claiming to be the producer of the goods in respect of which a geographical indication has been registered’…’may apply apply in writing to the Registrar in the prescribed manner for registering him as an authorised user of such geographical indication’.

Registered Proprietor here refers to ‘any association of persons or of producers or any organisation for the time being entered in the register as proprietor of the geographical indication’.

The Draft (Amendment) Rules, 2019 have removed the requirement of filing a joint application with registered proprietor of the Geographical Indication. Now, the proposed Authorised User can himself/herself file an application for registration under Section 17. Nevertheless, the Statement of Case mentioned in present Rule 56(1) has to be filed.

Further Rule 56(2) in the present Rules require the proposed Authorised User to furnish a letter of consent, along with the application, from the registered proprietor of the geographical indication. In cases where such consent letter is not provided, a copy of application shall be endorsed to registered proprietor for information. This Rule 56(2) has been deleted in the Draft (Amendment) Rules, 2019.

Furthermore, Cl. 59(2)(f) and Cl.59(2)(f) which referred to entry in the register of priority date (with respect to the convention application) and appropriate office of GI Registry respectively have been deleted.

Additionally, under the current rules, the authrorised user while applying for duplicate copies of registration certificate is required to provide the ‘unmounted representation’ GI as filed in the registration application. This requirement has been removed.Following amendments have been made in the First Schedule (Fees):